He has also won the World Matchplay (2019) and European Championship (2019) amongst a total of nine titles in a professional career that only started in 2016. 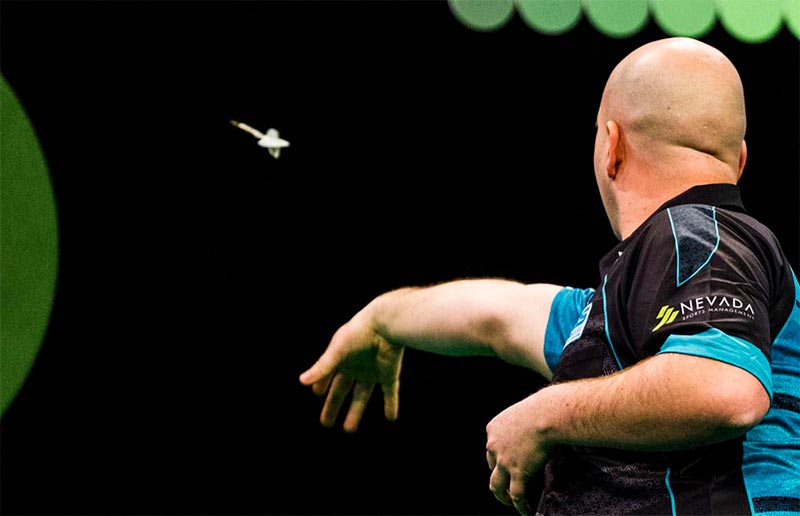 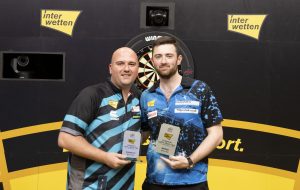 Cross jokes he has “the hump” with Luke!

By Phil Lanning ROB CROSS joked he has “the hump” with Luke Humphries but is ready again to be a big-hitter in the majors. The 2018…
Read More 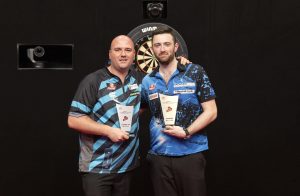 By Phil Lanning ROB CROSS has vowed he is “fighting” his way back to the top after another strong run in the Czech Darts Open. The…
Read More 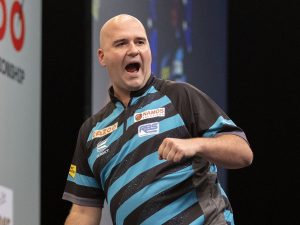 Super Series 7 by Henry Cheal Players Championship 24 – On the back of a stunning win in Salzburg, it was straight back to England for Cross…
Read More
Contact